What exactly is beauty?! So endlessly pursued in recent years!!

it’s greatest photographers over the last eight decades — This was the outcome!!! 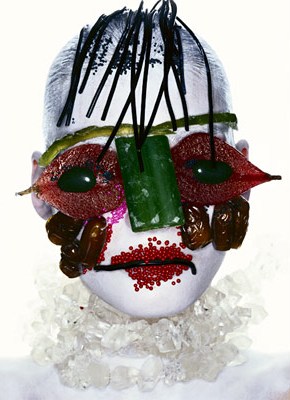 are stamped in the collective imagination and have become the visual references of an era! 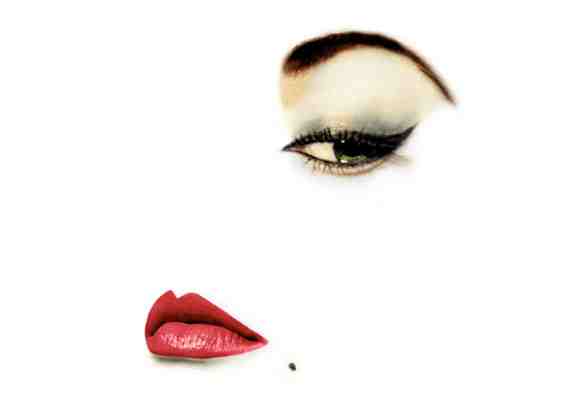 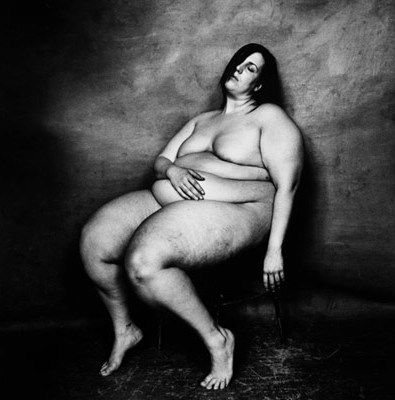 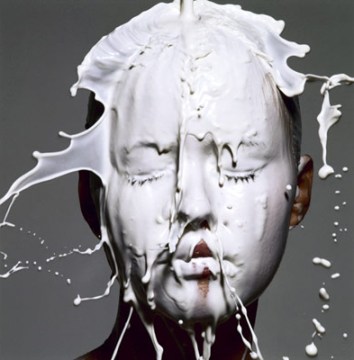 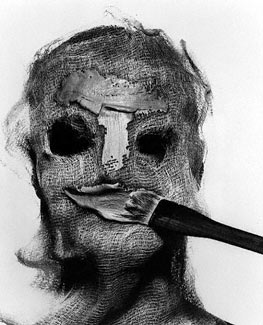 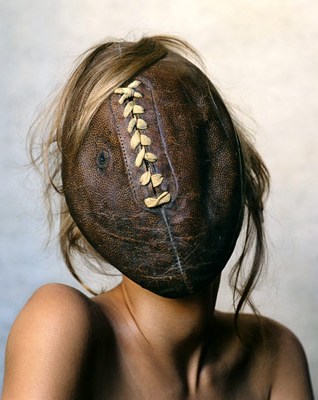 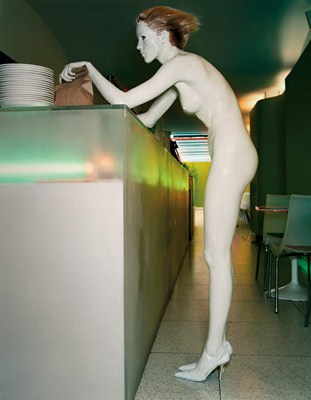 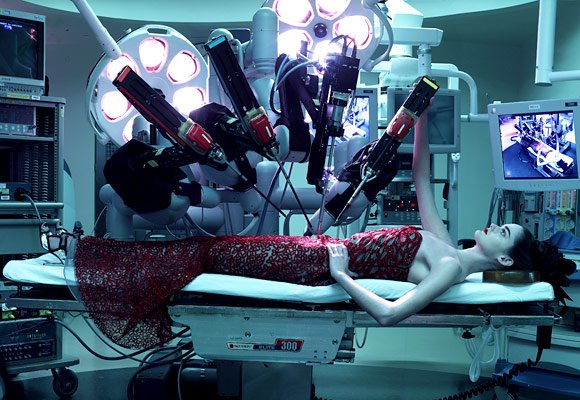 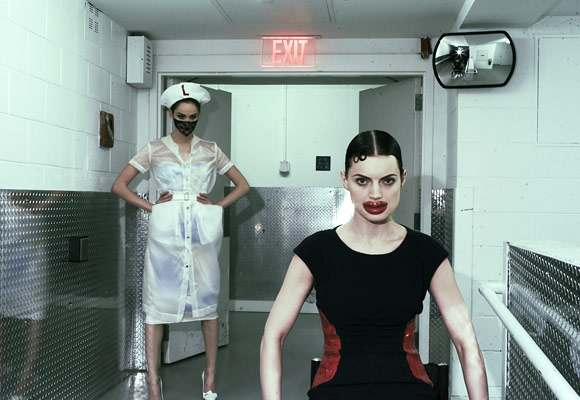