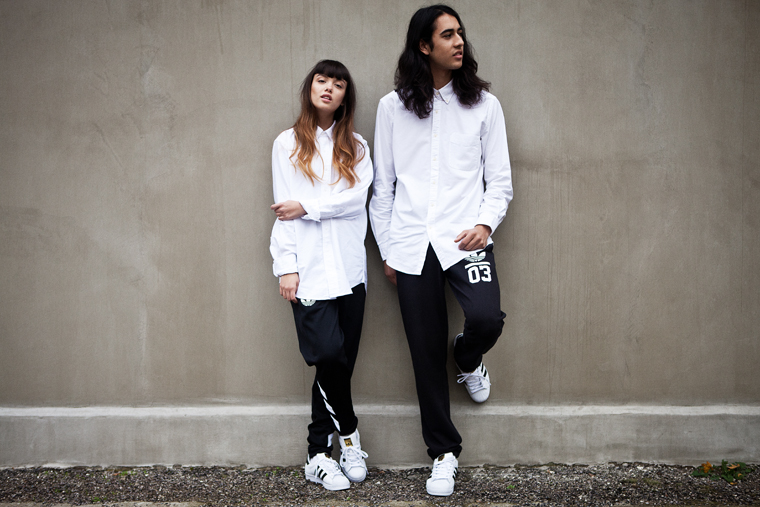 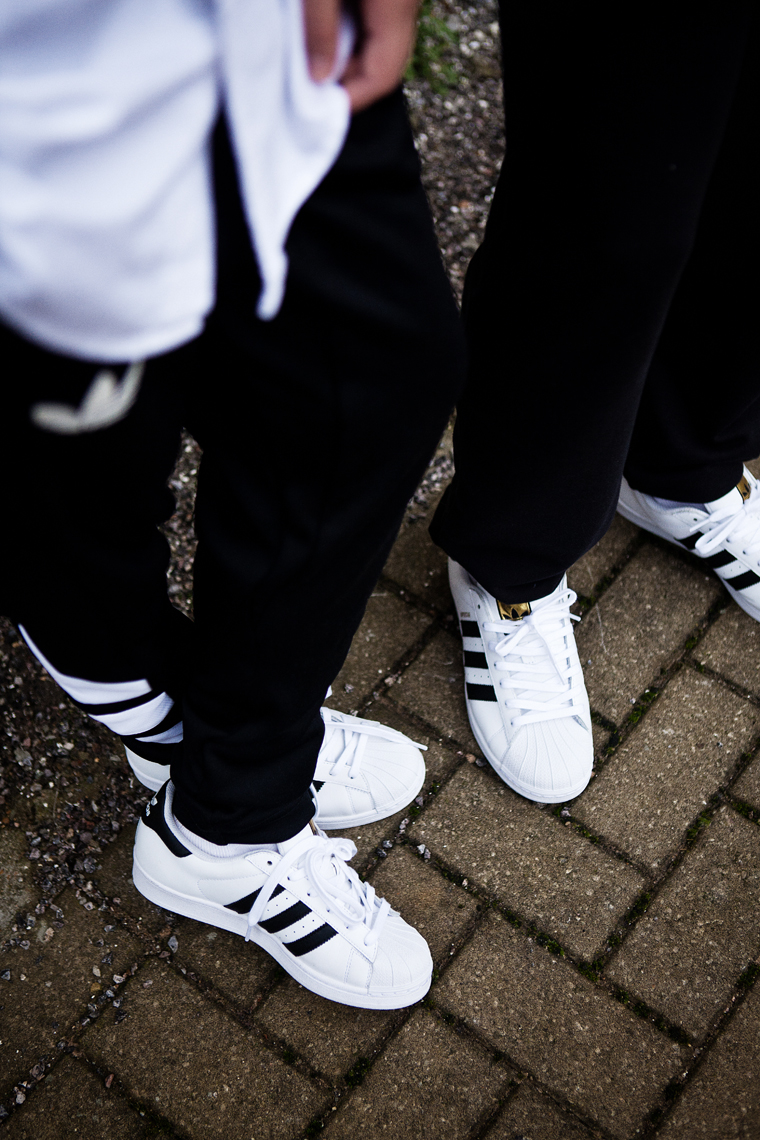 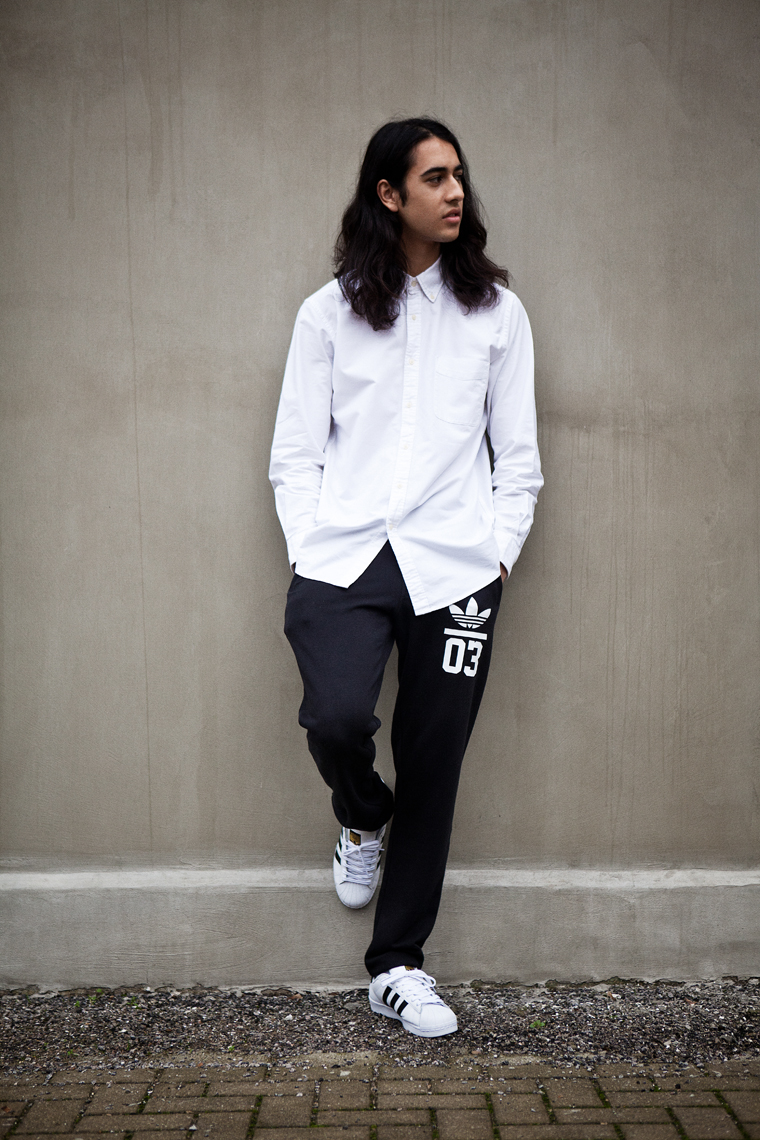 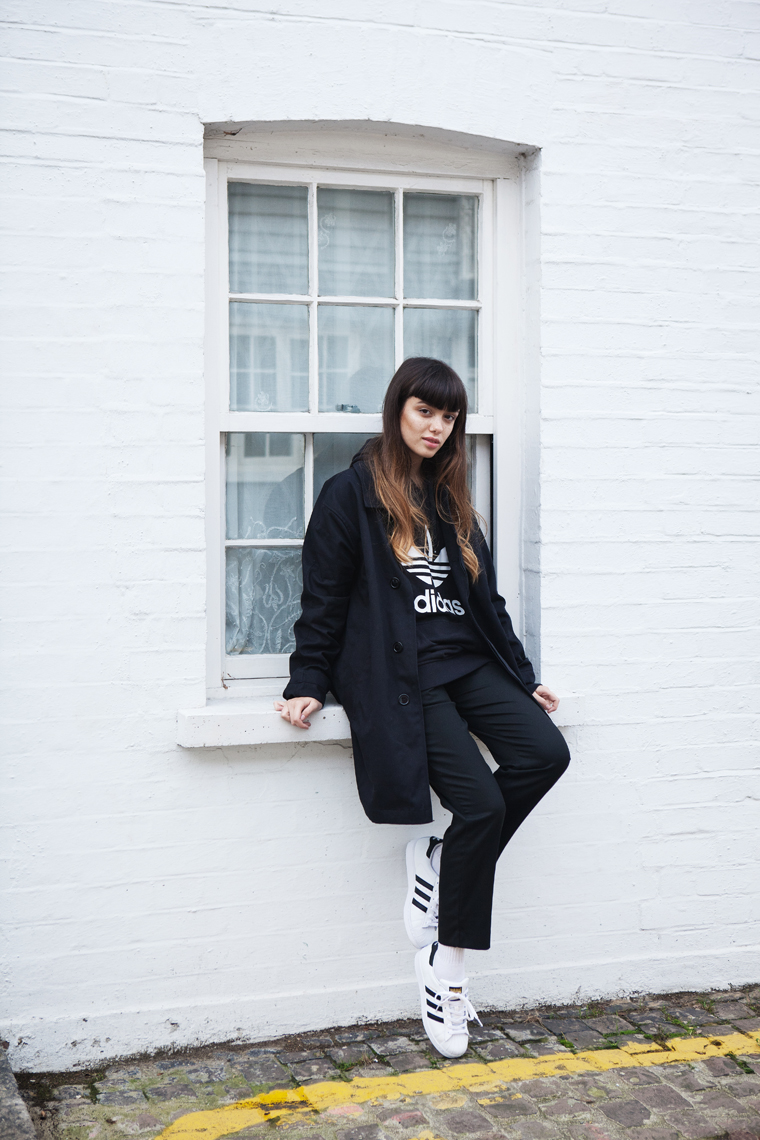 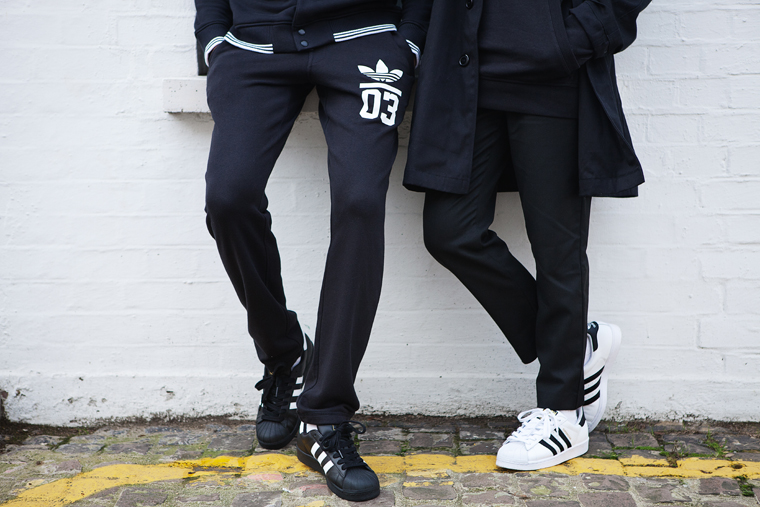 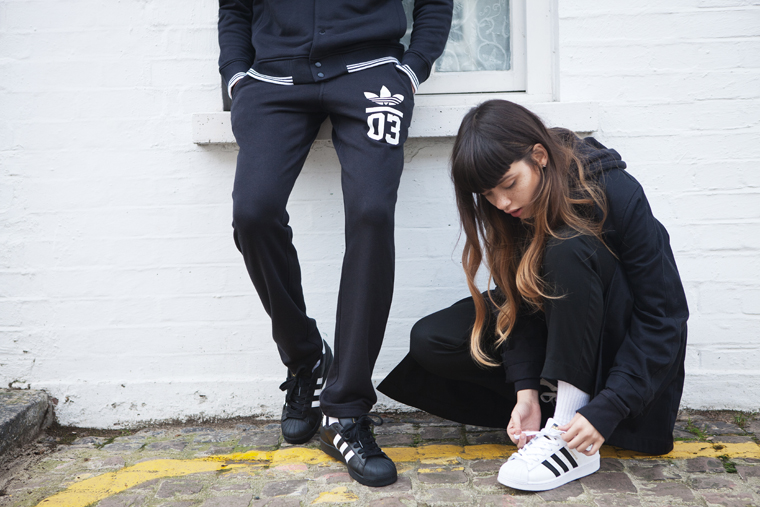 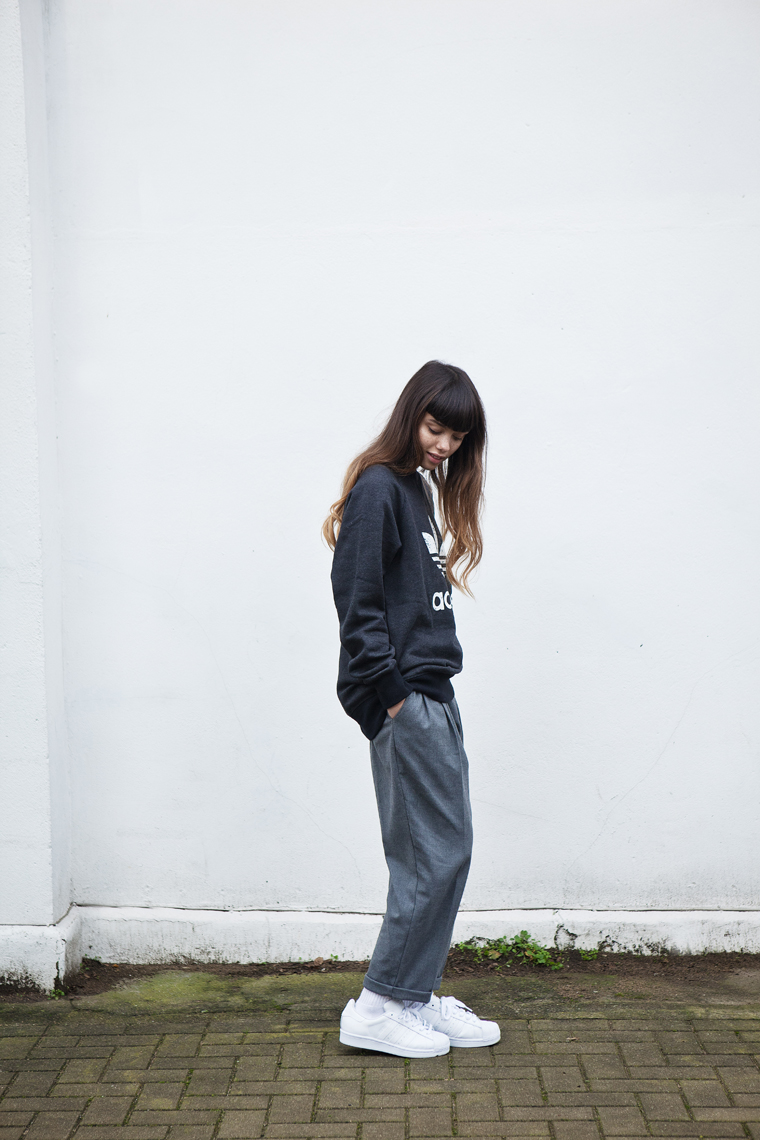 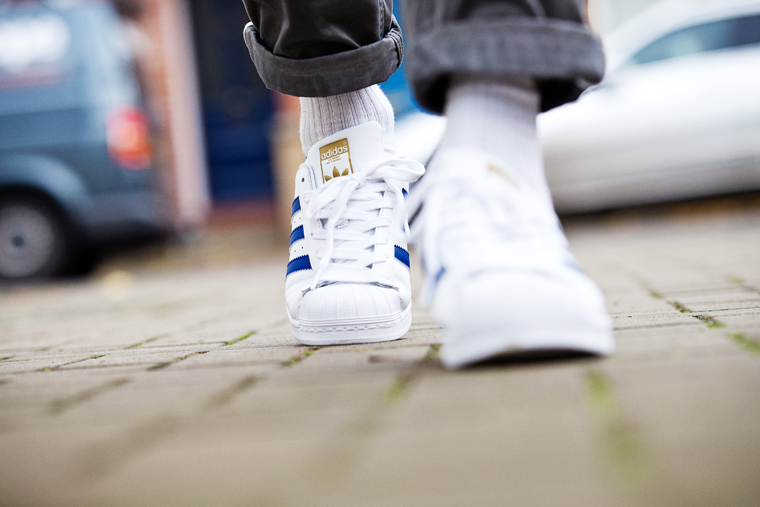 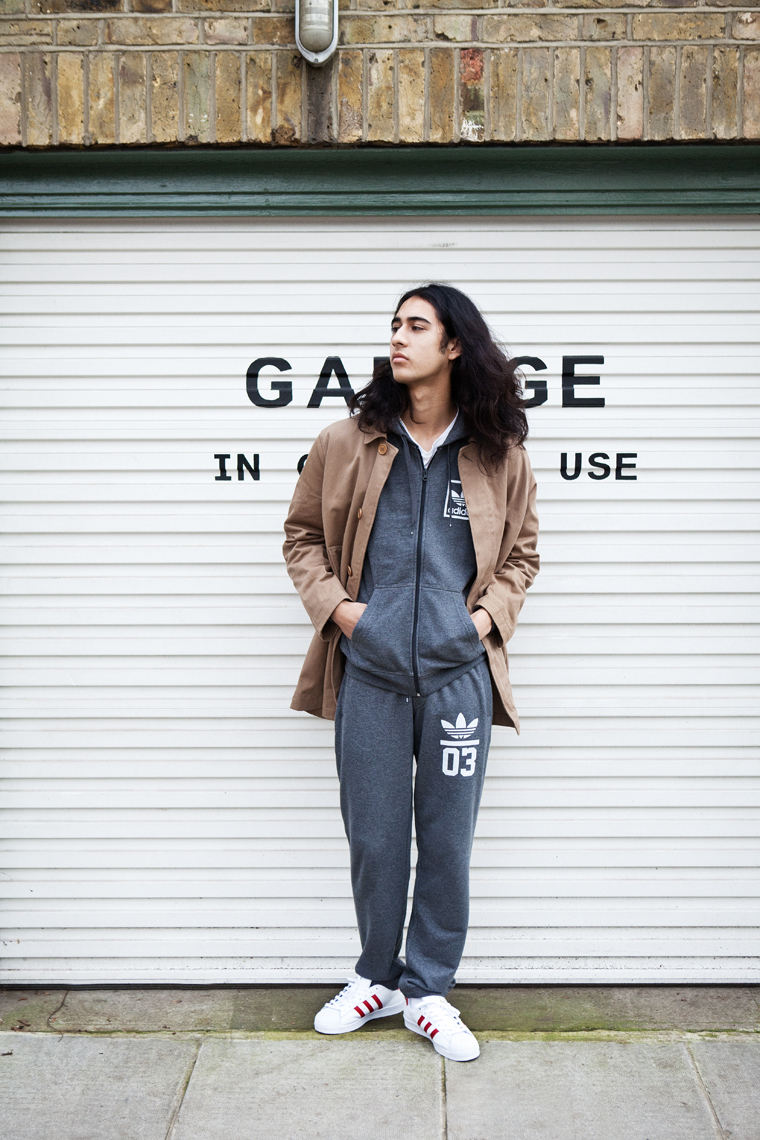 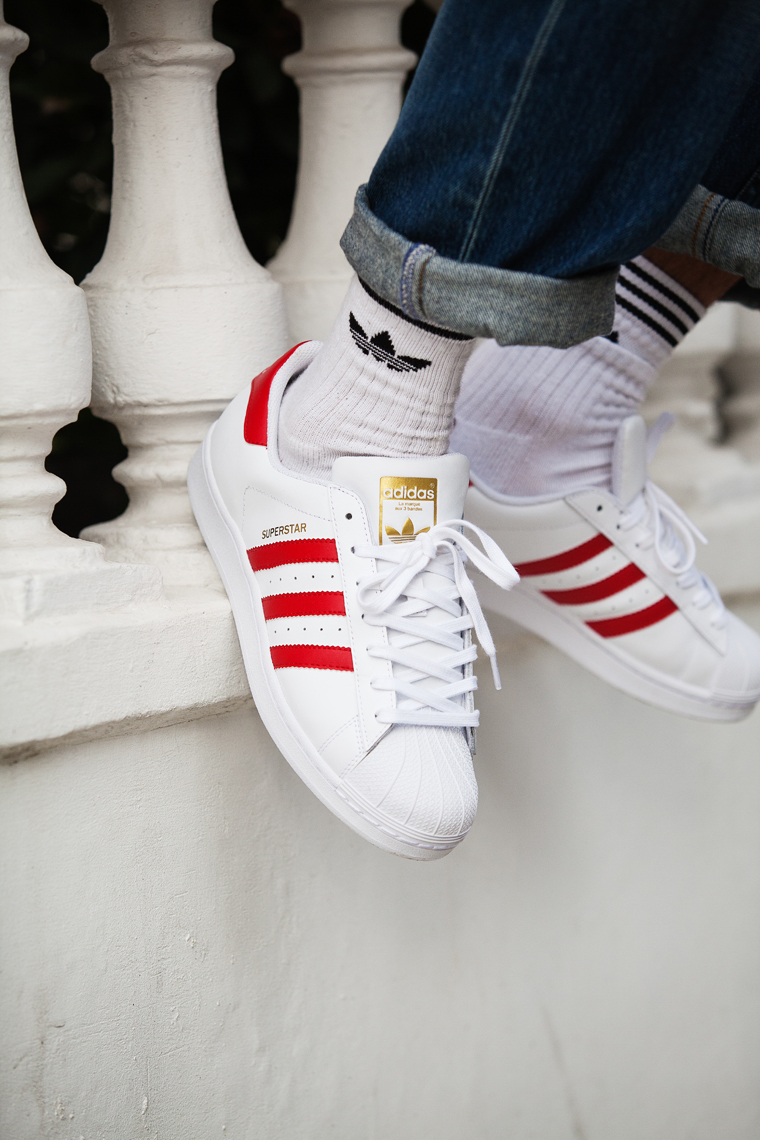 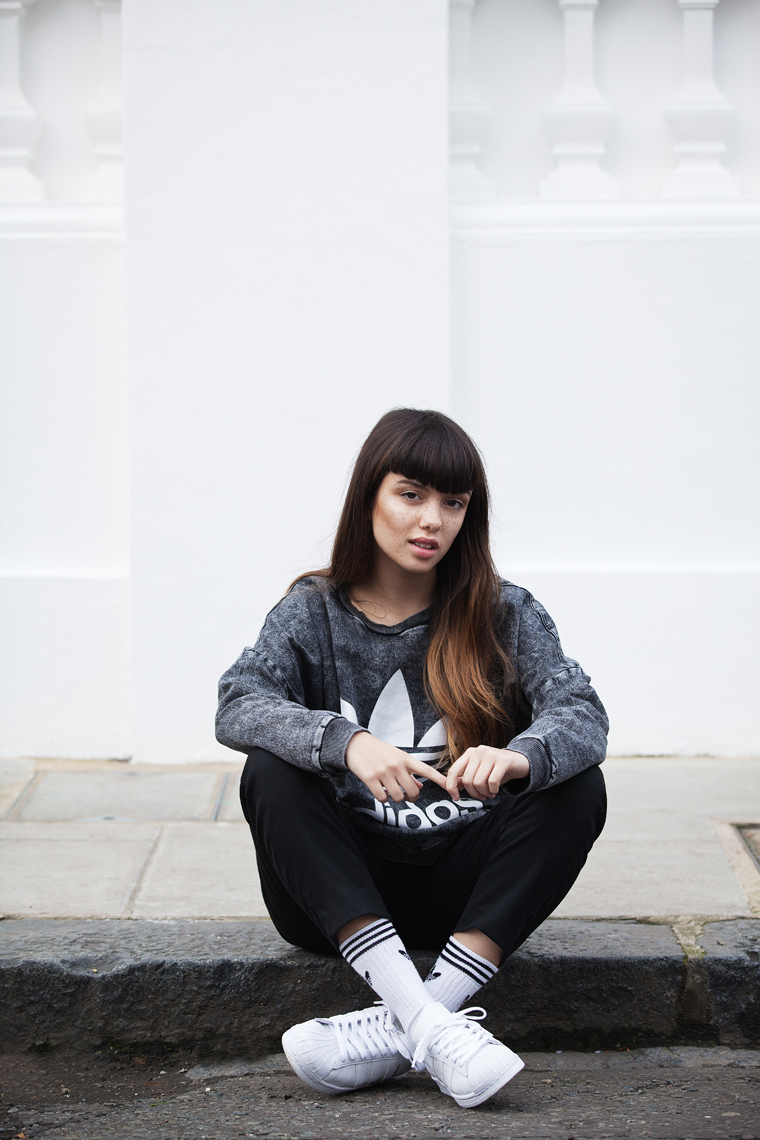 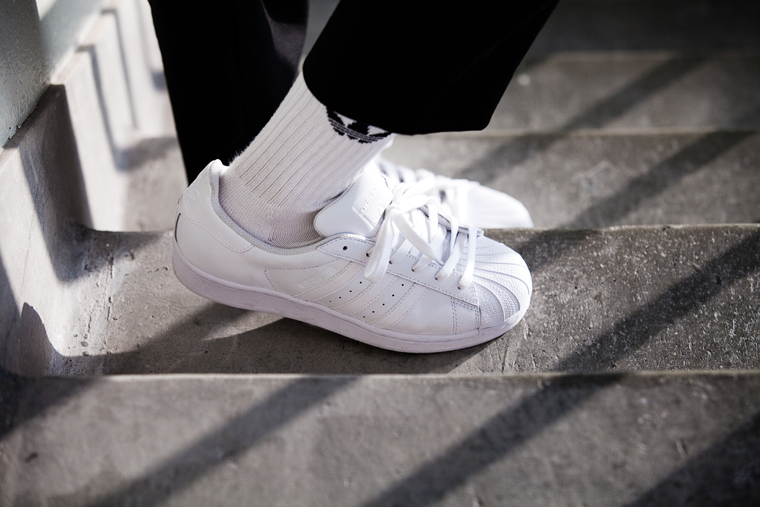 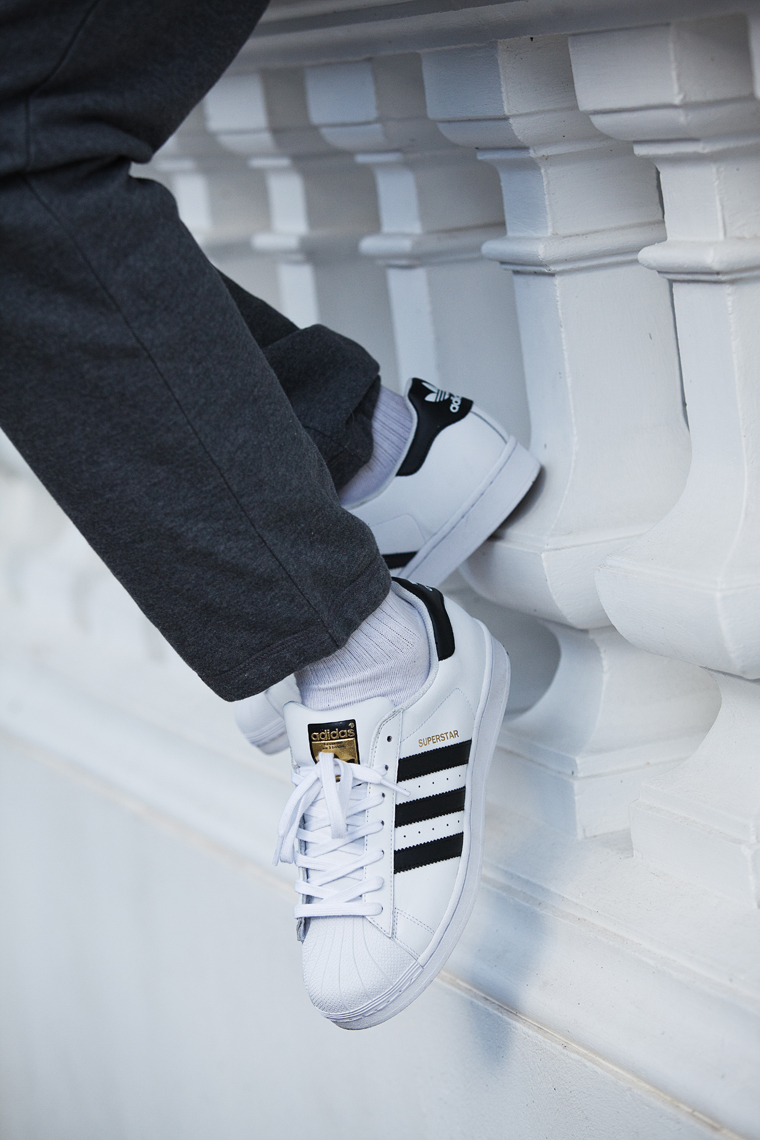 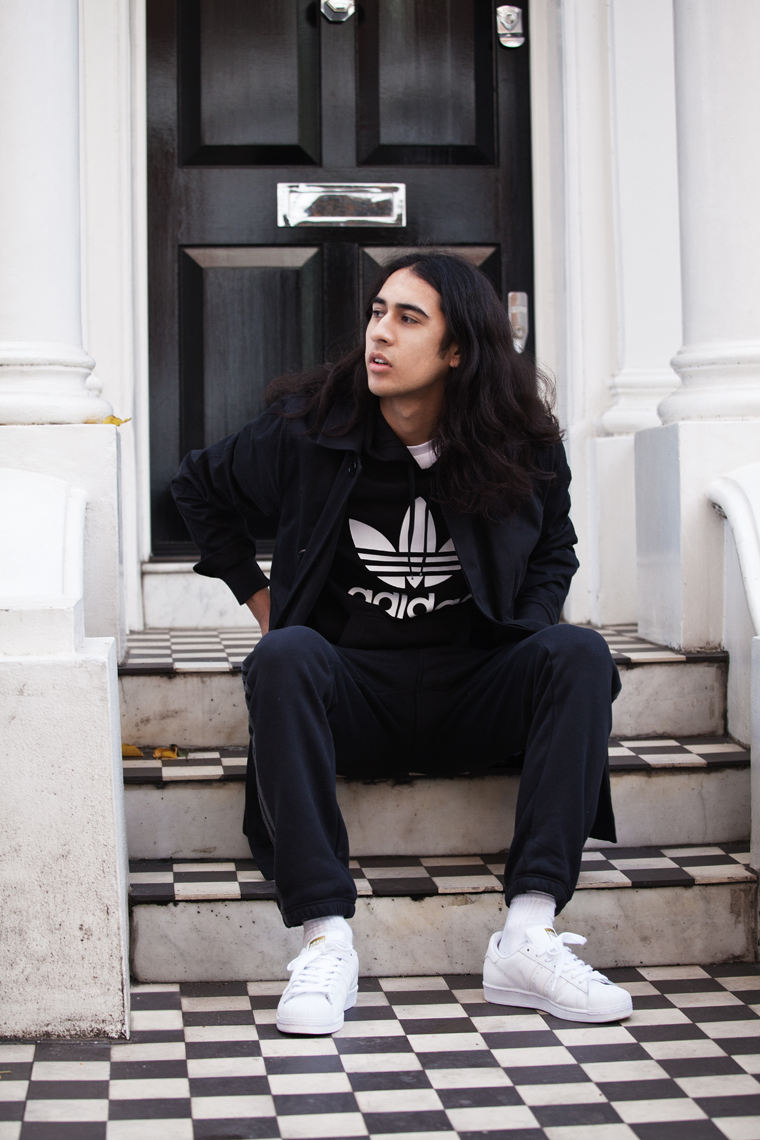 First released in 1969, Adidas Superstar was one of the first performance basketball shoes. By the 1980’s Superstar
became highly fashionable that top hip-hop band Run D.M.C made them their signature fashion choice on stage.
Soon the Superstar shoe became a major part in the young fashion culture and was worn regularly as casual
footwear rather than sports. And maintained it’s status as a footwear staple across many generations.

Now that sneakers have made a huge comeback in the fashion scene, it can not be complete without the comeback
of Superstar. And while 2014 was all about the comeback of iconic Stan Smith, this year will be all about that
Superstar baby. To celebrate their comeback Adidas Originals launched this humble lookbook with superstar
making an appearance in all white, white/black, white/red and white/blue. Hmm… Decisions, decisions!
Well, can I have them all please?!! Get yours here, Now. 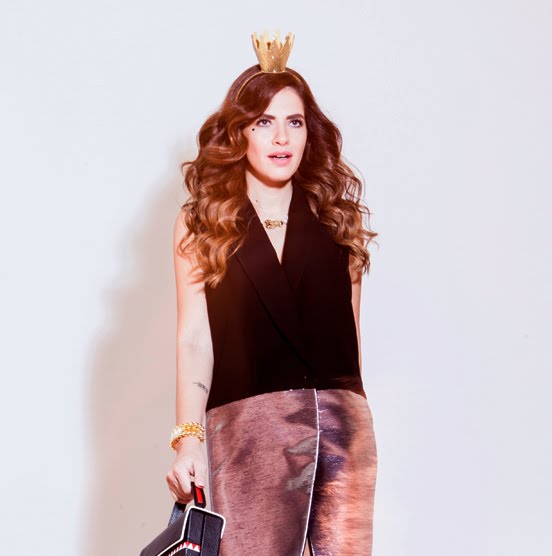